After you’ve entered the realm of investments and the stock market, one of the more enjoyable and practical aspects of that activity is watching them. And thanks to new gadgets and better technology, you can do that from wherever you are, and in real time.

Five aspects of this live observation that are worked with most regularly include watching gold and silver prices, checking out the overall stock market analysis, using day trading apps, getting pinged when breaking news hits, and being sure to keep all of your apps and functional records continually updated. END_OF_DOCUMENT_TOKEN_TO_BE_REPLACED

In today’s wired world, it pays to have a fast internet connection. This will greatly benefit those running a business from home or people working from the comforts of their home.

Unfortunately, there are always issues when it comes to having access to a high-speed internet connection. Some subscribers complain that despite paying for a high-speed plan every month, a consistently fast connection is not always guaranteed. 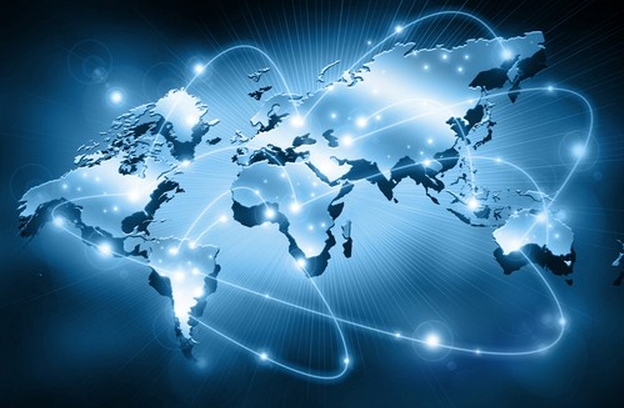 So how then can you ensure that your internet speed is as fast as you want it to be? There are certain things that you need to check and this apply to all internet subscribers regardless of the type of plan they have. You can also visit the iinet blog to get updated information on everything related to the internet.

You may wonder sometimes that even with your upgraded subscription, your internet access is still not up to speed. When this happens, try to check your computer’s background activity. END_OF_DOCUMENT_TOKEN_TO_BE_REPLACED

Christmas is just a few days away. The malls are crowded, the stores are out of stock, and you still haven’t bought a gift for your special someone.  If he or she happens to be an avid Apple user, then you’re in luck. There are lots of gadgets and gizmos that you can get within hours of ordering. These are the perfect last-minute gifts! END_OF_DOCUMENT_TOKEN_TO_BE_REPLACED 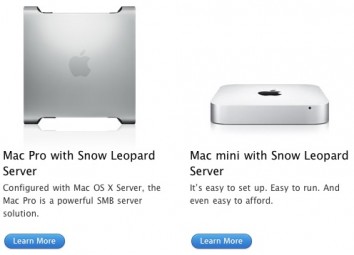 The world of Apple geeks are now start to buzz again because it’s the second half of the year and traditionally, Apple announces new products around this time. Anticipation is getting feverish about a new iPhone that may be announced this September. But one other product category may also be announcing interesting news on its own and that’s the Mac Mini and the Mac Pros. END_OF_DOCUMENT_TOKEN_TO_BE_REPLACED 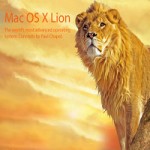 I consider myself an admirer of all things Apple. I think their products are really cool and if I had deeper pockets, I’d be joining the Apple bandwagon and buying every single thing that the company produces. Right now all I have is a four year old Macbook, various iPods and an iPad 2 I bought on launch day. END_OF_DOCUMENT_TOKEN_TO_BE_REPLACED

I have. And the moment I stepped out of that room, I felt so giddy, and there was a silly grin on my face, and all I could blabber was, “Have you ever been in love?”

END_OF_DOCUMENT_TOKEN_TO_BE_REPLACED

Before I go on to the meat of my story, Lessons We Can Learn from Steve Jobs, I’d like to share something funny that I found as I was sifting through fodder for this article:

According to this ZDNet article, one of the bullet points of the How to Design a Great User Experience manual for Windows Vista Developers says:

And I like Jason D. O’Grady & David Morgenstern’s retort even better:

“What OS are these guys using again?”

Okay, enough fanboy/fangurl humor, on to the heart of the matter. END_OF_DOCUMENT_TOKEN_TO_BE_REPLACED

When it comes to gadgets and products, Apple seems to be synonymous with “sleek” and “stylish.” In fact, Apple Inc.’s products had become so synonymous with style that everything from the iPod to the Macbook Pro to even the Mac Pro, had become a status symbol in itself. END_OF_DOCUMENT_TOKEN_TO_BE_REPLACED

I had always abhorred spreadsheet software; more so basic accounting. But it was not until I had started to live a life of my own did I realize that there is a reason why accounting is a cornerstone in the corporate world. Yet even though I needed to account for my budget, payments schedules, and all that dizzying “adult stuff.” I never, ever, ever could take to Microsoft Excel. Not even OpenOffice Calc could make me feel better about blank cells that would need for me to figure out how to make them tally up my entries.
END_OF_DOCUMENT_TOKEN_TO_BE_REPLACED