If you are an outdoor person and you want to bring along your electronic gadgets such as your PDA, then this one is a cool gadget you might want to have.

Sunpal PDA solar battery charge is made from high density single crystalline solar cell. This means it can generate more power than others of the same size. Each unit includes two shatterproof solar panel that quickly charge your PDA’s batteries in 1-3 hours. Will not melt, yellow or degrade with use. Made with durable polycarbonate plastic shell, the SunPal is nearly unbreakable.

A built in charge regulator will allow you to safely charge your PDA without damaging your batteries.

Here is a list of PDAs compatible with this Solar Charger

Us geeks sometimes have a hard time finding a date. I’ve gone through all kinds of stages. Trying to pick up girls at star trek conventions went out of fashion at the holiday inn back in 1999. While geeks may have a difficult time finding dates once you bag a geek, life can actually be pretty nice. Geeks tend to be more sensitive. More caring, and less aware of reality. All it takes is a 2 liter of Mountain Dew and a few songs for their Ipod to get them in the sack. Recently I found an interesting list floating in my inbox. I decided to modify and point out some reasons to date geeks.

1) They won’t cheat on you with other women.

I would never cheat, unless it was at the “staff party” of girlspoke.

I hate techno, but I can actually dance when you splash back some scotch into my throat.

4) They’re not into Football.

This gal knows nothing. I love football and Im a geek.

Used to be true. Now I know Im the sexiest beast around.

6) They’re scared of themselves.

This may actually be true. I scare the hell out of myself.

8) They can fix your computer for free, and make it run better too.

9) They’re into Monty Python, and other classic movies.

The Princess Bride and Labyrinth do these count?

10) They write for Brass Knuckles Webzine.

No, I run a network of blogs. Duh!

You can find us geeks at consumating.com
I don’t get paid to tell you that. It’s just a great lil old website.
Craigslist isnt to shabby if you are looking to find someone to stalk you.

Good design is important to me on a number of levels. But great design just blows me away. The key thing in bringing our partners on was great content, and great design. I want to talk about design a little and its implications on a technology blog.

First off the things I like about technology and how I wanted to bring that into perspective and apply it with this great design and why I chose the people to get involved in this. First off I’m a very simple person. And I’m not a picky person. I wanted to be easy to get along with. I like the design of simple technology. This design brings that out.

Some toys and gadget that inspire this design.
The Ipod is simple and easy to use and navigate. This design brings out a lot of that simple an easy to use functionality. This design is like no other I’ve seen out there. That was important to me. Also having the big footer at the bottom was important to me because I believe in bringing together all the content from the network so users could navigate on the fly. Much like being able to grab songs that you’ve listened to lately.

Our entire team but especially Chris put a lot of effort into this design, and it’s great to have him onboard to help us reach our goals. Well, there’s a reason I’m posting this article here in Gadzooki.  Part of it is that you guys do your traveling to tech shows and conventions.  When you do, you most probably will be  lugging your age-old suitcases with you half-full and coming home with it as heavy with all the convention freebies filling up the other half.  Us geeks need to have a tech solution to help us tug our loot from hotel, to the taxi, to the airport, thru customs, thru stairs, stairs and more stairs…  sigh.

Here’s a concept design for a suitcase that’s looks like a “tank”.  Climbing UP suitcase designed by Woo Moonhyung is right on the dot to design a suitcase that can tread up any surface known to man… well, just like a tank.  Not too sure though if this will reach the assembly lines but this does sure put up a beacon for future suitcase designs, doesn’t it.

Instead of using a single set of wheels or casters on the bottom, the Climbing UP suitcase features a set of free-wheeling rubber belt tracks that cover the entire body of the suitcase. The design not only allows you to easily pull a suitcase up a flight of stairs, but the continuous track means you can also pull the suitcase from the front or back. And since it’s not a motorized system, there’s minimal added weight or size.

I hope this design sees the production lines soon… with a little touch of colors maybe?

Hackers
Although it’s not a Hardcore geek film and doesn’t even give a decent representation of “hackers” but nonetheless it comes close to giving a glimpse of the hacker cyber punk genre, and Angelina Jolie as Kate Libby aka Acid Burn is hot.

A cult success. “Peter Gibbons, thanks to a hypnotic suggestion, decides not to go to work at the same time his company is laying people off. When layoffs affect his two best friends, they conspire to plant a virus that will embezzle money from the company into their account.” This is a very good film plus lots of lines to quote!

Spaceballs
Planet Spaceball’s President Skroob sends Lord Dark Helmet to steal Planet Druidia’s abundant supply of air to replenish their own, and only Lone Starr can stop them. Simply hilarious.

Conan the Barbarian
“Crush your enemies, see them driven before you, and hear the lamentation of the women!” That’s the philosophy of Arnold Schwarzenegger’s Teutonic warrior. Who has never dreamed of becoming Conan the Barbarian, all of my friends wanted to be a barbarian when they grow up, this movie is the credit for it.

Mad Max trilogy
Rogue cop Max, a member of the police force guarding the roads from raging bikers as the world falls apart. Then Max’s wife dies, Max goes mad and becomes an avenging angel in Mad Max, only to recover his humanity by saving a post-apocalyptic western community in The Road Warrior.

I think I’m collecting pet peeves per encounter, and I know one new blogging pet peeve for me now: Photobucket’s new interface. Back in the “days of old,” you can upload any ole photo in Photobucket, and that’s that. Nowadays, you have to jump through hoops in order to just finish uploading one picture. One picture!
END_OF_DOCUMENT_TOKEN_TO_BE_REPLACED

In Part 1 of my Tech and Christianity series, I talked about how important tech would be to a Christian’s ministry. Today, I will talk about what resources there are for the pastor and the lay Christian.

First up, there are a myriad of articles on how to walk the Christian life. From Apologetics to devotionals, and even a series of webpages on how to deal with hard issues the Christian/Biblical way, there is no reason for a Christian to fall away from the faith if he is online. Not even the threat of pron could hurt a Christian’s walk, if he loves his God unequivocally. The resources are so many, I even stumbled upon an exposition on the book of Revelation (Chapter 12) that finally seems accurate and highly objective. END_OF_DOCUMENT_TOKEN_TO_BE_REPLACED

If you are a pastor, a church staffer, or just someone who zealously wants to uphold The Great Commission, it may do you good to be tech-savvy. Tech now connects people, and the computer and the Internet are great tools to enhance a Christian’s ministry.

With quite a schedule to run after, a pastor might not have time to rifle through tomes of different Bible versions. Yes, the Word of God is consistently life-giving, but the richness of His Word is given more dimensions when different translations are used. Like in Rick Warren’s book Purpose-Driven Life, the shades of the meaning of God’s Word are captured in a richer, more beautiful light when different translations are used.
END_OF_DOCUMENT_TOKEN_TO_BE_REPLACED 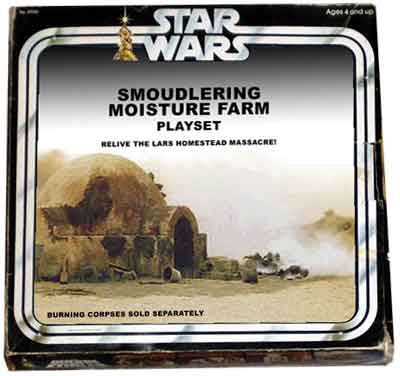 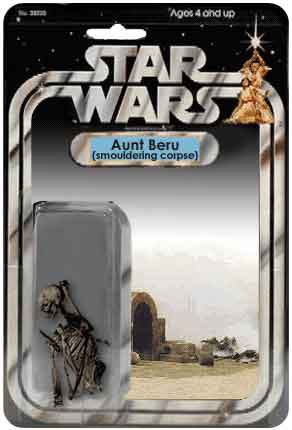 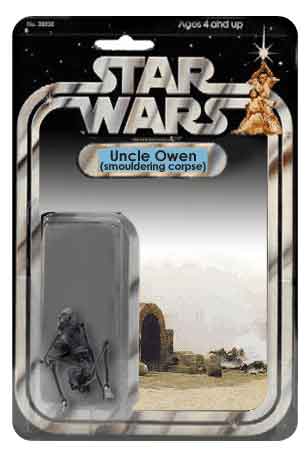