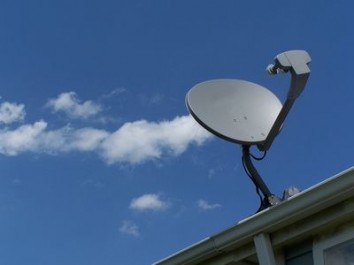 Quality of video and sound is also what attracts subscribers. But this aspect is also dependent on the position of the dish outside the home or apartment building.
END_OF_DOCUMENT_TOKEN_TO_BE_REPLACED 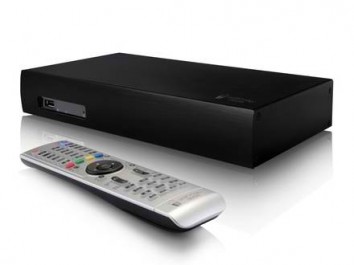 Networked media tanks (NMT) are becoming an integral part of any home theater setup. This has been brought about by the rising popularity of high definition media files – the quality of which is already perfect even for those who have demanding home theaters. END_OF_DOCUMENT_TOKEN_TO_BE_REPLACED

Before Toshiba has embraced Blu-ray and announced its first Blu-ray player, it was a staunch advocate of technology to upscale standard definition DVDs, to the point that it suggested the technology was almost as good as Blu-ray itself.

Well, although it now has a foot in the Blu-ray camp, it hasn’t given up on the XDE (eXtended Detail Enhancement) technology which significantly improves SD DVD picture quality above and beyond what simple upscaling players do, and has announced the XDE600 DVD player.

END_OF_DOCUMENT_TOKEN_TO_BE_REPLACED 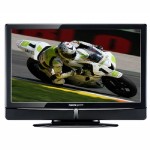 HANNspree might not be the first name you think of when it comes to high definition TVs, but features wise there’s nothing much wrong with the new ST series.

END_OF_DOCUMENT_TOKEN_TO_BE_REPLACED

With the raging High Definition war between Blu-Ray and HD-DVD, the future of the DVD is becoming bleak. Most a growing number of consumers are slowly throwing their hats into this HD war and picking which among the two competitors will win in the end. But DVDs are really not about to meet its demise. It actually still has a lot of legs and with new technology will still remain a viable format for the foreseeable future.

The key to DVDs increased longevity will be in the area of upscaling. A number of new DVD players in the market right now offer upscaling features. What this feature does is to bump up the native resolution of DVDs to HD levels, that is, 1080p, through HDMI. This is a cheaper alternative to the still high prices of next generation players and also extends the life of your existing DVD collection. All you need is an HDMi equipped TV and you’ll be enjoying your own forays into HD.

This may be a path that I’ll take soon. I still do not have enough to buy myself a Blu-ray player (my format of choice) and I have a sizeable DVD collection. The wife approval factor is good too because it is not very expensive.