I’m not really a fan of jailbreaking. Some of my friends have attempted to jailbreak their iPhones, iPod Touch and first-gen iPads. Even though they were successful, the common complaint I heard from some of them was that the jailbroken device became more unstable. I think that’s a poor tradeoff. But from what I’ve been hearing about a vulnerability in the current iOS, it looks like jailbreaking will actually be a solution. END_OF_DOCUMENT_TOKEN_TO_BE_REPLACED 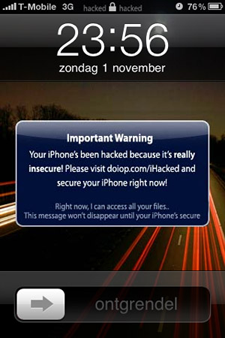