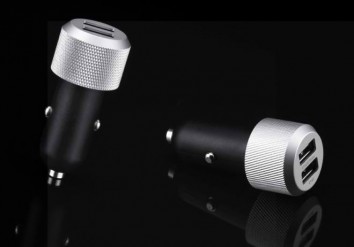 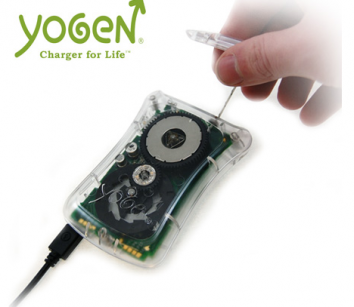 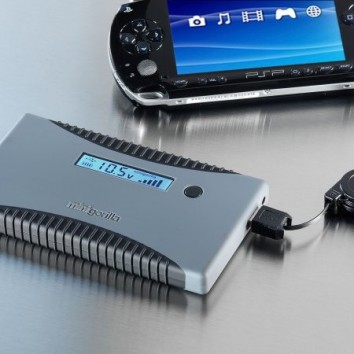 A means of charging your gadgets up on the move is a must if you’re away from power sockets for any length of time, but the bulk and weight can be off-putting, so it’s good to see an elegant and compact solution from Powertraveller: the minigorilla.

As you’d expect, it comes with all the most common tips in order that you can charge up notebooks, cellphones and other portable devices — 20 notebook tips plus a number of others in fact.