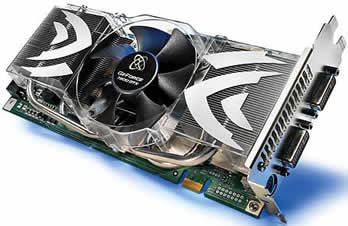 The memory clock speed was increased to 1.7GHz (from 1.2GHz) as well as the core clock speed being increased to 550MHz (from 430MHz). Additionally, this graphics card comes overclocked straight from the factory, adding a 30MHz increase to both figures.