Nokia seems to be pushing ahead with Symbian even though rumors abound of Nokia’s move to switch the entire N-Series from Symbian to Maemo. Right now, there’s new of Nokia skipping development of Symbian ^2 so that they can go ahead and proceed with Symbian ^3. And the good news is that we might be able to see Symbian ^3 this year, as Nokia is aiming to release v3 by the third quarter of 2010!

The Symbian version 4 is believed to be based on the Qt cross-platform application development framework developed by Trolltech, which Nokia acquired in June 2008, said industry sources. The Qt will allow software developers to develop application software supporting Symbian and Maemo platforms simultaneously, added the sources.

By 2011, smartphones based on the Symbian S60-platform will account for 55% of Nokia’s total handset shipments, followed by Symbian S40 feature phones at 35% and Maemo-based devices at 10%, according to sources who are familiar with Nokia’s product roadmap.

I can see Nokia using Symbian on its low-end consumer phones, but if they want to have an edge over the up-and-coming Google Android phones – just about every other phone manufacturer is making one – they really have to step up and make more Maemo-based phones, soon. That doesn’t mean I’m not interested to see what they’re planning for Symbian ^3, though. 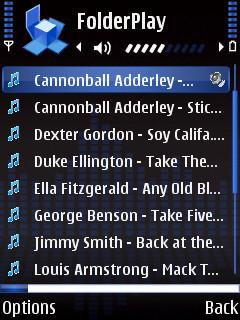