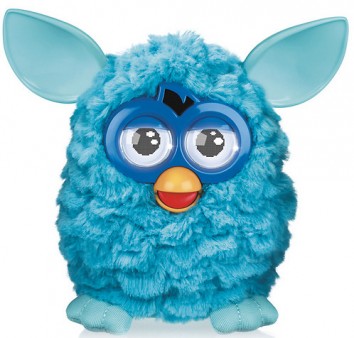 Hasbro, the makers of the original Furby, now thinks a new generation of kids is ready for another Furby invasion. The company has announced that it will start selling the Furby on September 2012. END_OF_DOCUMENT_TOKEN_TO_BE_REPLACED