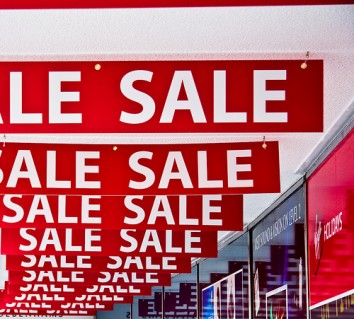 The all-purpose store is one of the largest distributors on the internet, with deals ranging on everything from electronics to food. As an internet company, Amazon has the advantage of being able to start its Black Friday on Thanksgiving, giving it an extra day on local competition as well as internet stores waiting for Cyber Monday. As a result, bargain hunters would be wise to do the same before stock on popular items run out. Another distinct advantage that Amazon has year round is the lack of sales tax for residents of 45 of the 50 states. The company is only legally obligated to charge tax on items where its offices, factories and subsidiaries are located, meaning only New York, North Dakota, Washington, Kansas and Kentucky are subject to sales tax. This could amount to a superior bargain for big ticket items, especially when compounded by the Black Friday discount. END_OF_DOCUMENT_TOKEN_TO_BE_REPLACED