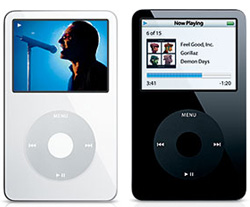 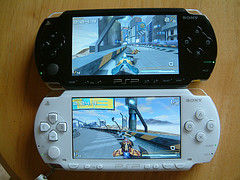 It’s interesting to note that to upgrade the $1,299 white model to an 80GB hard drive, it’ll take $50. Which leaves us at $150 as the additional cost for owning a black MacBook.