END_OF_DOCUMENT_TOKEN_TO_BE_REPLACED

Cars and trucks are definitely not what they were ten years ago. They are faster, more efficient, more powerful, safer – every new piece of progress in the computer processing chain, and every new industrial breakthrough means that vehicles are going to improve across the board. Keeping up with some of these changes is a good idea so you can tell what kind of machine you want to purchase next. END_OF_DOCUMENT_TOKEN_TO_BE_REPLACED

Different people have different reasons for driving. Some people enjoy the freedom. Other people need to get to work. Some use their vehicles to hit the road and go on vacation. Other factors of value that people put on cars include whether they want to buy a new car or are looking to buy a used car somewhere local to them.

Regardless of all of these circumstances though, there are a number of gadgets that can improve the experience and often overall safety of your driving experience. Five of them are included below, and are topics regarding backup mirrors and sensors, airbags, video screens, onboard Wi-FI, and climate control. END_OF_DOCUMENT_TOKEN_TO_BE_REPLACED

There have always been, and there will always be, dangers associated with driving. However, with the onset of certain new technologies, gadgets, and devices, those risks can be mitigated quite discernibly.

Consider these five following ways that new tech is going to help future generations of drivers stay safer on the road – having data to help understand the causes of car accidents, promoting the rise of the self-driving car, the installation of better safety features on news cars, and extraordinary benefits of more accurate GPS, and specific improvement in child car seats. 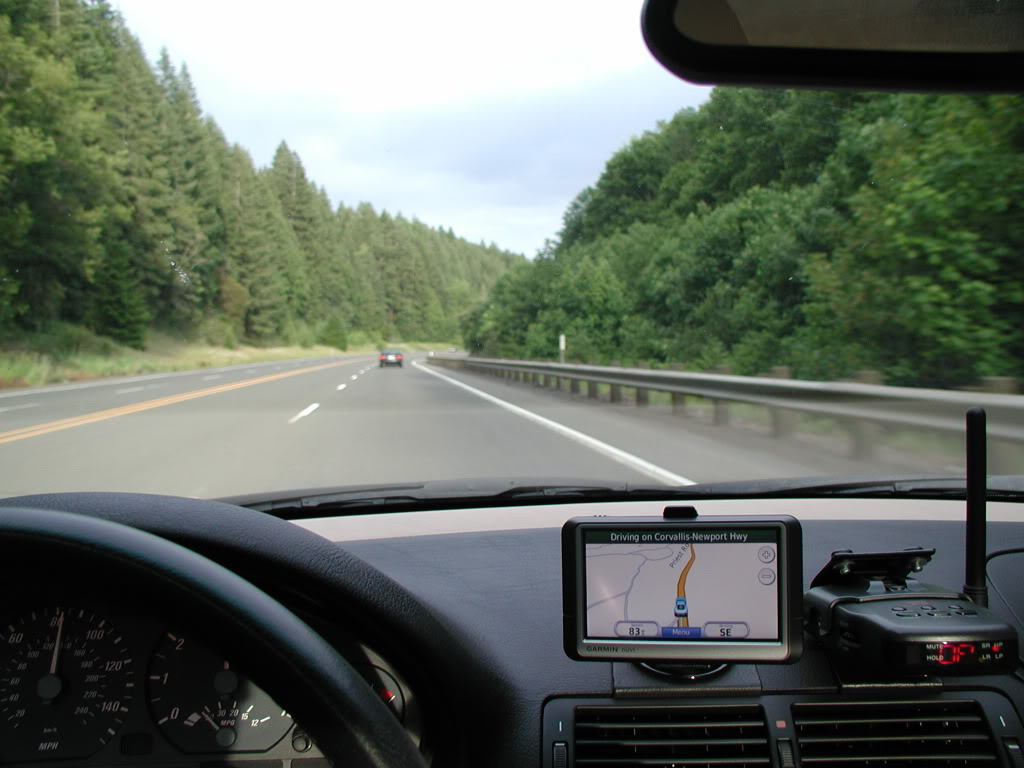 END_OF_DOCUMENT_TOKEN_TO_BE_REPLACED

Technology is quickly evolving and it is no surprise that it is being led by the car industry. From self-driving computers to electricity-powered engines, connected cars are becoming more advanced every day. You might be asking yourself, what exactly makes a car connected? A connected car is a vehicle equipped with Internet access. These vehicles usually have a wireless local area network and are capable to allow other nearby devices use the connection. END_OF_DOCUMENT_TOKEN_TO_BE_REPLACED

The self-driving cars we have seen so far that have manifested extraordinary abilities are those that have entertained us in sci-fi and fantasy movies.  In the real word, autonomous cars still belong to the future car technology.  Although not yet a reality, it is considered a  possibility in the near future.

In simple terms, a self-driving car operates without the need of having humans perform any mechanical operation to make it function like human-driven cars.  It is therefore expected to have the intelligence of navigating on its own through the eyes of a computer.  Its capabilities for safe transporting largely depends on sensory inputs which makes them able to navigate safely through different environments.

The first visual idea of an autonomous car was publicized during an exhibit in 1939 sponsored by General Motors.  The basic essence of such a car was one which was embedded electric cars on roadways, the control of which relies on radio.  There are several technologies being eyed to make the autonomous car option a reality including laser radar, autonomous robotic control, and saccadic computer vision, among others.

Several car manufacturers such as BMW, General Motors, Audi, Volvo, Volkswagen, Mercedes-Benz, and Cadillac are racing against time and each other to produce the very first fully-functional self-driven car.  The earliest projections are being offered by the 2013 Audi A8 and the Mercedes-Benz 2013 S-Class.  The most realistic projection however is sometime 2017 onwards for the semi-autonomous cars while a fully autonomous one may just have to wait for several more years approxiately in 2025.

Self-driving cars show much promise for realization because many prototypes are now being continuously tested using low speed.  This is expected to improve any time soon as manufacturers try to find ways to make the self-driving car a viable option.   Shops like MyNRMA.com.au  makes the wait a lot easier since they offer exceptional car products and services to make existing cars exciting.