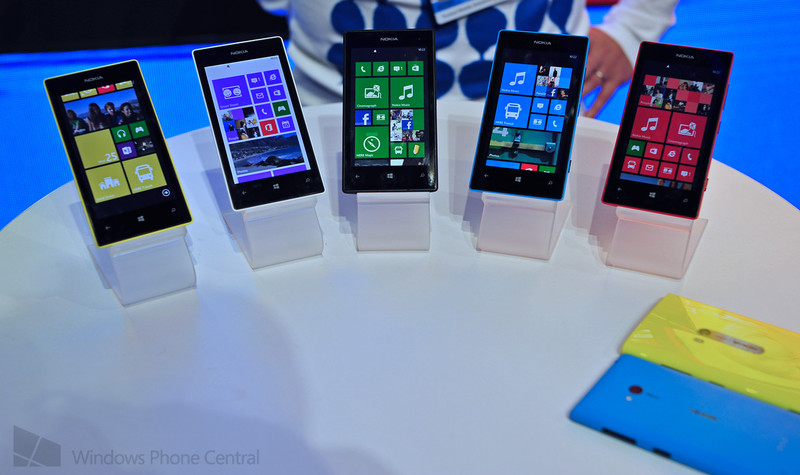 Whether you’re accessing WiFi on a commercial bus or simply sitting in the college library, connecting to the Internet with any device is crucial to business, learning and personal lives. From archaic flip phones to the sleekest laptops, mobile devices have grown and shrunk in size as demand changed each year. Current trends offer a stark reminder that functional use still rules at purchase time.

With the success of iPhone 6 Plus in its first weekend, gadget designers are truly seeing the financial gains of a larger screen. Consumers now perform so many functions on their smartphones, including video games and social media, that a 4.7-inch screen is now too small for some users. Phablets are a hybrid of the smartphone and tablet at about 5.5 inches. Although they aren’t a runaway success, consumers are slowly taking on the technology and appreciating the clear screen.

Dozens of electronic manufacturers saturate the market at this point, making it hard for the little guy to stand out from the crowd. Some marketing techniques are diverging from the standard feature list. They’re looking for a more fashion-driven marketing campaign. Phones are touted as a perfect accessory to that dress or suit, for example. Colors, shapes and housing styles are all painstakingly evaluated to click with mainstream society, allowing a simple brand to shine through the crowd.

Device manufacturers may want the public to carry around a smartphone, tablet and laptop on a daily basis, but current trends suggest this scenario just isn’t functional. A study of college students shows most device users simply carry one electronic, typically a smartphone. However, many of the interviewed subjects are considering larger devices for the next school year. This student rationale may spread out into the business sector as these people eventually become the executives of tomorrow.

Laptops are still the reliable go-to device for major computing, such as essays and spreadsheet work. Hybrid computers with removable keyboards are tempting consumers, but they still see these gadgets as a tablet. Tablet computing speed and memory doesn’t seem to please consumers, but manufacturers are trying to get the word out about improved models. It remains to be seen if the removable keyboard trend has any traction in the coming years.

Certain cities, such as Los Angeles, are trying to integrate mobile technology into local public schools. Tablets are perfect supplements to the standard desktops that are often busy when other students need computer access. With countless apps and software available, these devices enhance learning for children as young as kindergarten. In the future, it may be standard to have a tablet issued to each student just like textbooks.

Elementary children to CEO executives use mobile devices to connect with the world. Deciding on a particular device and size is truly up to the individual’s preferences. Manufacturers have the hard job of designing a gadget that fits many needs in an eclectic society.