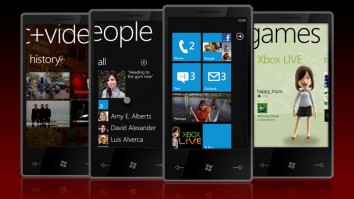 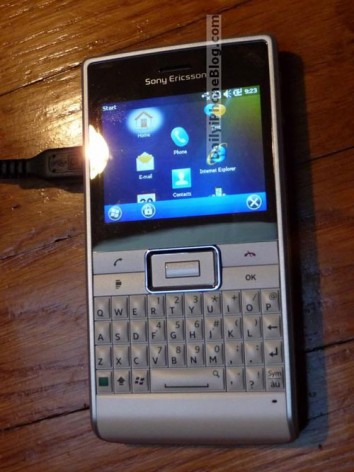 With Windows Mobile 6.2 coming out, it’s no surprise that mobile phones running the new OS are being launched. The HTC HD2 is one of them. Boasting of a 1GHz Snapdragon procoessor, a 5 megapixel camera, 512MB ROM/448MB RAM, 7.2Mbps UMTS/HSPA, Bluetooth, Wi-Fi, GPS and G-Sensor, it also features HTC’s Sense UI.

First off: it’s a big phone. That said, the UI is way better than then iPhone.

It will be available next year in the USA. No prices out yet,