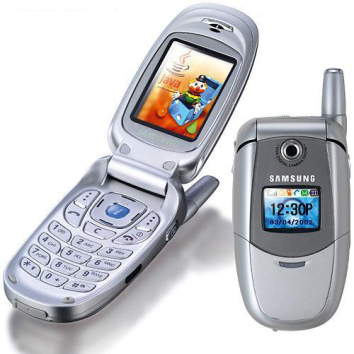 Many people would rather lose a limb than give up their smartphone. That said, there are a number of qualities that once made flip phones charming that still hold some appeal. Flip phones are thin, lightweight, and very durable. Hanging up on someone on an iPhone just doesn’t have the same oomph as it does on an old Motorola Razr: there’s something to be said for the tactile satisfaction of slapping the phone closed. In addition, technology has given people a way to stay connected 24/7, but it’s also made staying connected all but a necessity, and people are starting to look for ways to break free of that cycle. Flip phones’ technological limitations—most of them can’t access Wi-Fi or browse the internet, and very few modern-day apps are supported on flip phones—could provide some relief. END_OF_DOCUMENT_TOKEN_TO_BE_REPLACED