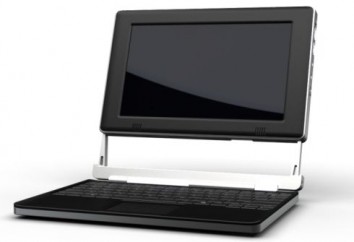 This is a rather old gadget already, but it’s worth a look because of renewed interest in tablet computers thanks to the iPad. The Always Innovating Touch Book is a smartbook that has a detachable touchscreen so you can use it as a tablet computer whenever you want or need it to be. I know we’ve seen this on Lenovo smartbooks already, but the Always Innovating Touch Book has an advantage over the competition – everything about this is open source! Yes, the hardware and software on this smartbook is open source, and is spearheaded by Gregoire Gentil, the man behind the Zonbu Desktop and Laptop. END_OF_DOCUMENT_TOKEN_TO_BE_REPLACED 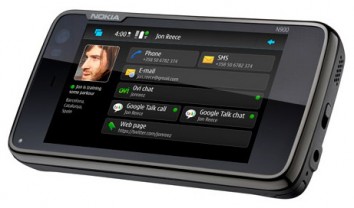