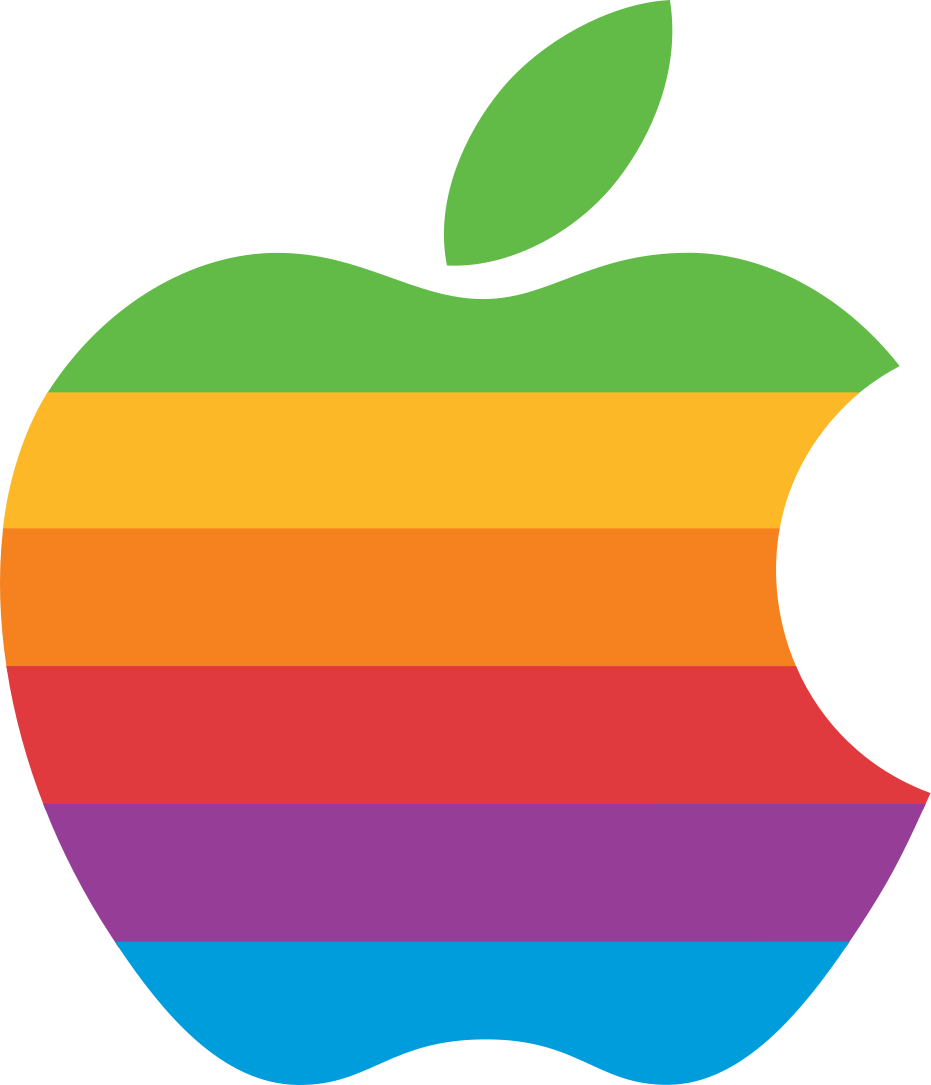 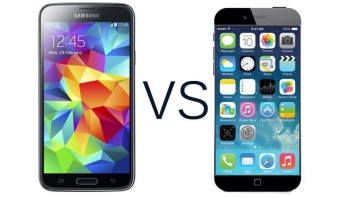 Disclaimer: I am an Apple fan, although I have used Samsung phones as well. While writing this post, I have made every effort not to let my bias affect things. True story.
END_OF_DOCUMENT_TOKEN_TO_BE_REPLACED