Thankfully, mobile technology is catching up with modern home management needs and is unveiling new tools to share some of the workload. A number of cheap or low-cost applications can be installed onto your mobile phones and tablet PCs to make many daily routines easier and more efficient. Here are five home management apps that can help you manage your home better while freeing up more of your time. END_OF_DOCUMENT_TOKEN_TO_BE_REPLACED 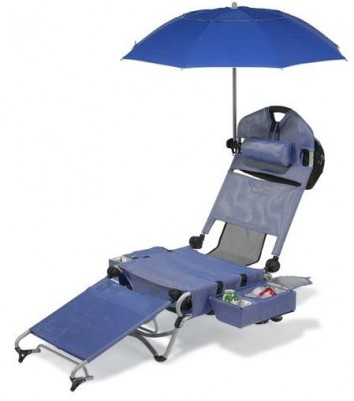 With summer in full swing, everyone’s raring to go out of their houses to bask in the sun and get that long overdue tan. It will be heaven to just lie down with a can of beer, your favorite tunes and gently roast in the sun’s rays. END_OF_DOCUMENT_TOKEN_TO_BE_REPLACED 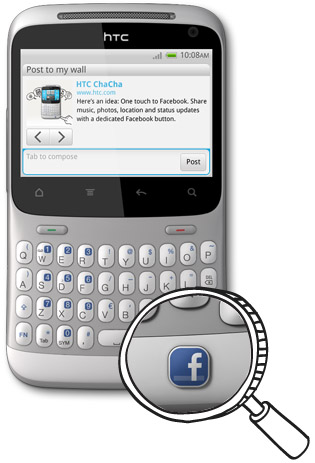