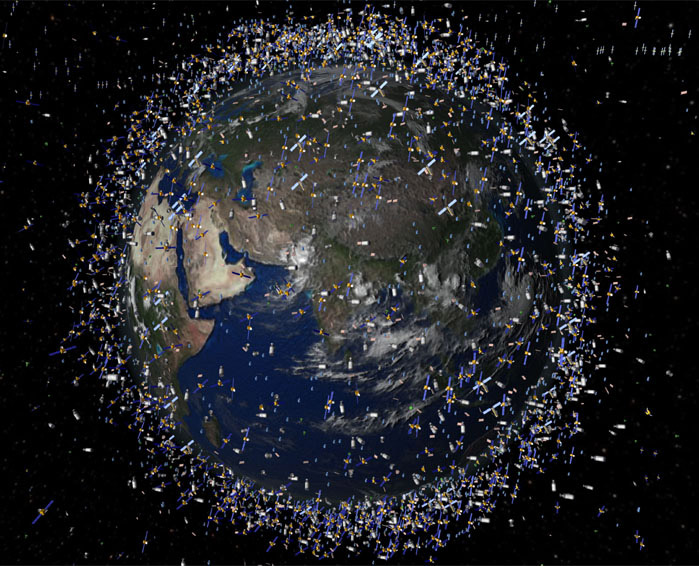 Space technology began in 1957 when the United States launched the Sputnik 1 satellite. The experiment proved successful and the unit remained in orbit for three months before burning in the atmosphere. Since that time, numerous satellites have launched for the purpose of exploring space, monitoring geographical and meteorologic conditions of the planet or performing military surveillance. Today, companies like Satcom Solutions have made it possible for the more than 1,000 satellites to launch and orbit at various atmospheric levels while performing many diversified tasks.

At least half of the satellites currently employed by various agencies belong to the United States. NOAA reports having two devices that continually monitor a multitude of information about the planet. NASA reports there are a handful of satellites that regularly orbit the moon. Others travel and keep watch of events that occur on Mars, Mercury, Saturn and Venus. The data received concerning the sun’s solar flare activity comes from other satellite feeds. A few are specially designed to go beyond our solar system and occasionally provide stunning images of outer space. It is hardly a surprise that the military has dozens of satellites monitoring various regions around the world, especially in lieu of the amount of unrest experienced by different countries.

Some satellites are visible with the naked eye and appear suspended in the atmosphere. These craft serve as platforms for broadcasting and telecommunications. At about 18,000 miles above the Earth, GPS equipped satellites act as navigational tools. Though the stratosphere seems vast and infinite, our atmosphere is littered with debris. Among the vast array of functioning equipment found in outer space, the United States Space Surveillance Network estimates that there are hundreds of thousands of non-functioning objects floating around the planet. These space junk artifacts vary in size and move at speeds of up to 18,000 miles per hour. If these objects come in contact with functioning satellites, costly problems occur. For this reason, the International Space Station has reportedly changed position a number of times. In order to prevent the possibility of collisions between satellites or satellites and space junk, the need for a type of outer space police organization came into existence.

The Space-Based Telescopes for Actionable Refinement of Ephemeris or STARE mission was founded to monitor and alter the orbits of NORAD and other satellites, in addition to space vehicles to issue alerts when the need arises. The Space Surveillance Network currently tracks the paths of up to 20,000 objects at any given time. However, given the many variables of space and individual objects, the science is not extremely precise. When the agency detects satellites that appear on a possible collision course, satellite operators receive a warning, which often results in a false alarm. By refining the technology, engineers hope to achieve greater accuracy. Using a series of nano-satellites positioned in the low-orbit of space, a team of engineers are currently striving for the the ability to predict the trajectories of satellites and space junk to within less than 150 feet of an actual path