Law enforcement agencies exist for a reason: to uphold the law and serve and protect a country’s citizens. The very nature of the work of law enforcers entails facing potential danger, whether it’s from hardened criminals or petty criminals. 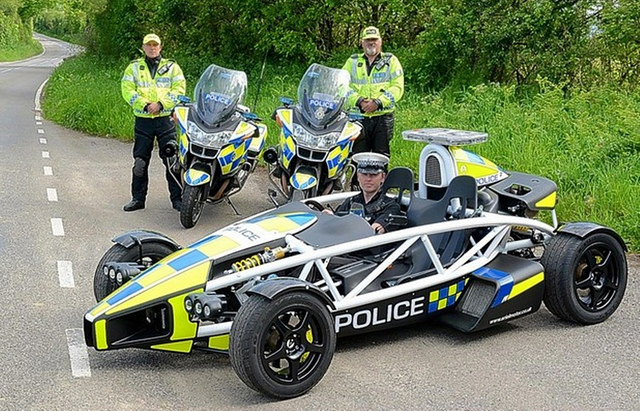 Sometimes, the use of force is justified – even necessary. Sometimes it is not. The call is hard to make, and San Diego Criminal Lawyer Samantha Greene emphasizes this state of affairs. She says, “The line between necessary use of police force and going overboard is becoming even more blurry. There are cases where the perpetrator is clearly a danger to the police, and there are cases when the police react with more force than necessary. But who’s to say which is which?”

One thing is for sure: with the spate of brutality on both ends, law enforcers are now facing a challenge: to be able to protect themselves without unnecessarily harming civilians.

Perhaps the moral and ethical aspects may not be easily resolved, but one good thing out of this mess is how law enforcers are taking advantage of technology to better protect themselves when they’re out on the streets.

The use of technology by law enforcers is not a new thing, to be sure. Police have had access to riot protection gear, computers in patrol cars, night vision devices, and so on. 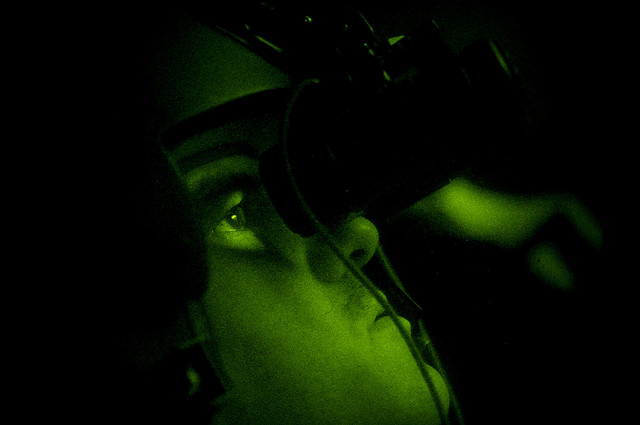 In fact, the Federal Support of State and Local Law Enforcement has published a paper titled “Challenges and Choices for Crime-Fighting Technology“. It covers a wide range of law enforcement needs in terms of technology, with the emphasis on the federal government meeting these needs.

As technology and needs progress, law enforcers are adapting quite well. For example, the Horry County police are now using a firearms simulator, which allows them to train for real-life situations where they may face a mix of criminals and innocents. This simulator is quite advanced, which can run officers through 100 different scenarios, each having further sub-scenarios. With this simulator, police officers can better prepare themselves to face danger and minimize injuries and/or casualties on both sides.

The caveat is that the equipment does not come cheap. The Horry County police’s simulator alone costs $60,000, but really, what is that compared to saving lives? This is why the report mentioned above is a heartening thing, as local law enforcement agencies can expect support – which surely includes financial – from a higher level.

What do you think of law enforcers using more technology to train and focus on protecting themselves when on the beat?