So I was at my friend’s house the other day eating dinner when he said to me, “You know the e-Bay coupon trick, don’t you?”

I said, “No, what’s the eBay coupon trick?” He said, “Oh, you really need to know about this. Whenever you want to make a big purchase at one of the major stores like BestBuy or CircuitCity, go buy a 10% off coupon on eBay. It’ll save you a couple hundred bucks.”

I was like, “Wo! I’d never thought about that before, but it’s brilliant. I’ll keep it in mind.” Of course, my mind immediately drifted to those Plasma, LCD and DLP HDTVs that I’ve been eyeing like this ideal 50 incher from Panasonic selling for $3324.99: 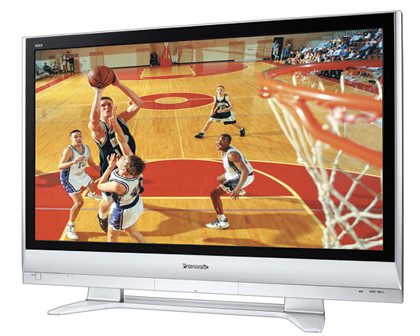 So I went to eBay and started browsing through thousands of coupons for baby formula, diapers, victoria secret lingerie, and groceries.

Ideally, I was hoping to find a 20% coupon to BestBuy or CircuitCity, which apparently is only possible through employees, and which you are much more likely to find during the holiday season. Nonetheless, I did manage to find three sets of 10% off coupons to CircuitCity, none going for more than $10: 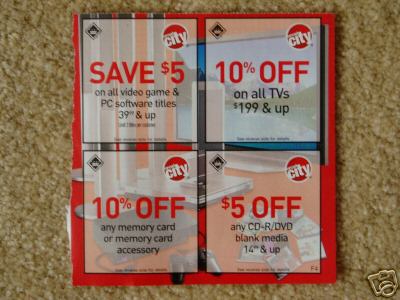 Ok. So the HDTV is taken care of. But what other coupon deals can a geek get on eBay?

Well, for starters, there is the $10 off a late night pizza snack for the coders out there: 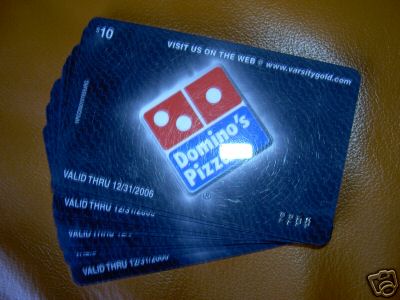 There’s also the dream vacation for any true Lego Geek: 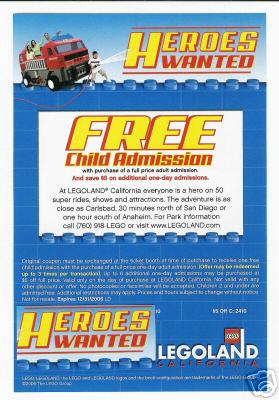 There’s the “Time for some coffee and a KrispyKreme” moment coupon (and you get to use someone’s valentine present at the same time…isn’t that sweet?): 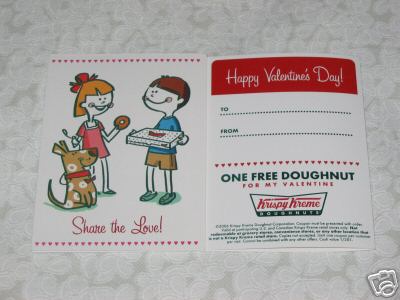 Next time you run out of printer paper, run down to Staples and get a free pack: 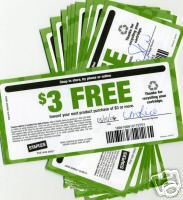 Need to do some major work around the house? Some new flooring? Or maybe a chainsaw and a snowblower? Or maybe a hammer? Yeah, Gadzooki likes hammers: 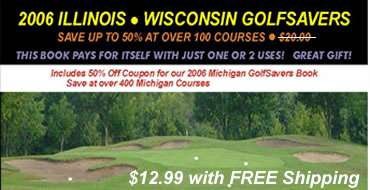 Of course, after you’ve played a round of golf, you’ll probably be tired and need a vacation: 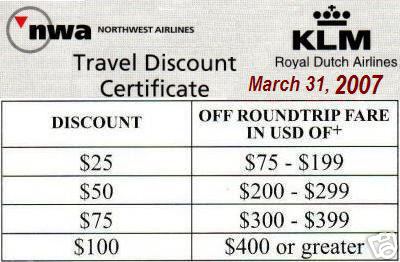 And while you’re on vacation, why not stay in a Marriott, for one hundred dollars less (and you get a free game with the coupon;-) ). 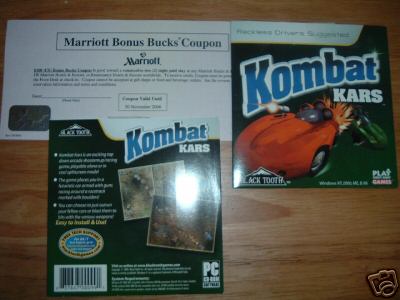 After wearing yourself out on vacation, put all that Google AdSense money to work and upgrade to some comfy new furniture: 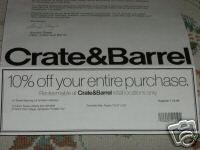 The geek life just wouldn’t be complete without some high dosage caffeine (which you can chug on your new leather sofa in front of your big screen Plasma HDTV): 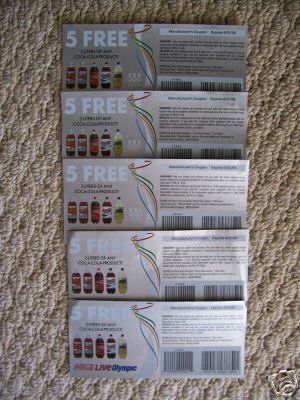 And then, there’s the free PlayStation 3 (free PS3 you say, and its not April Fool’s!?!?) Damn, this coupon will save me more than all the others combined: $600 Woohoo! 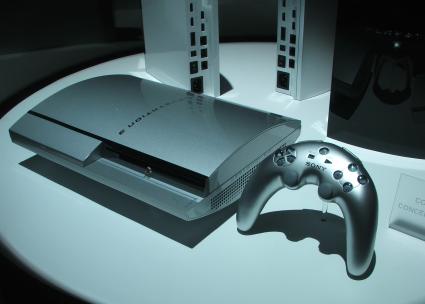 Ok. That was too good to be true. But we had to get the joke in somehow.