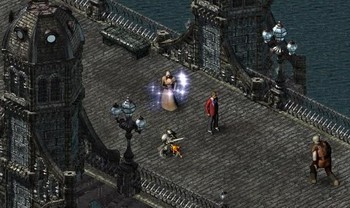 A month ago, Ia wrote about the Steampunk style being applied to computer parts and peripherals. As she said, Steampunk is a “look based on the type of sci-fi/fantasy/speculative fiction literary genre”. As can be expected of any noteworthy genre, Steampunk has made its way into the video gaming industry. Several Steampunk games have become classics and worldwide bestsellers; still, you might not be aware that some of these popular games are Steampunk games.

Here’s a shortlist of Steampunk games that have enthralled countless gamers: 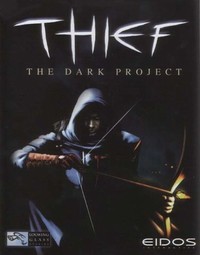 Thief — The Thief franchise (Thief: The Dark Project, Thief II: The Metal Age, Thief: Deadly Shadows) takes place in a Steampunk metropolis where the rogue of a protagonist achieves his goals by sneaking around enemies, dousing torches with water-tipped arrows, and just plain sleuthing around instead of bashing villains’ heads. Well, of course that’s still allowed, but avoided. If you think this makes for boring gameplay, think again. It spiked my adrenalin just as well as Counterstrike did. Very groundbreaking. 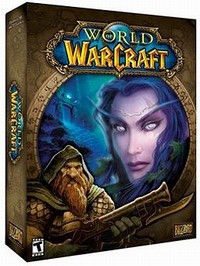 Final Fantasy — But of course! Square’s paramount franchise has been long-known to mix the fantastic with the scientific — magic spells, airships, Guardian Forces, spaceships. Of the seemingly-endless train of FF games, Zidane and Garnet’s Final Fantasy IX is the most Steampunk of ’em all. 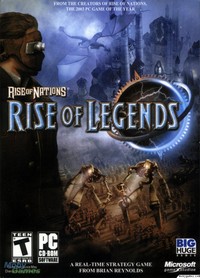 Rise of Nations: Rise of Legends — With one of its three races (the Vinci) heavily relying on gunpowder and clockwork, the fantastical successor to the historical Rise of Nations falls neatly into the Steampunk genre. As befitting a magic-and-tech game, Rise of Legends sports a magical civilization called the Alin, as well as the alien race of the Cuotl. 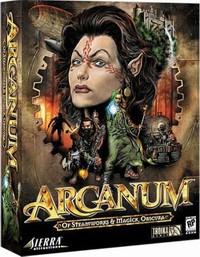 Arcanum: Of Steamworks and Magick Obscura — The game’s title says it all, doesnt it? For yours truly, Arcanum is the best Steampunk computer game built to this day, not only because it is brazenly Steampunk, but also because it is one of finest (if underrated) game worlds, ever. 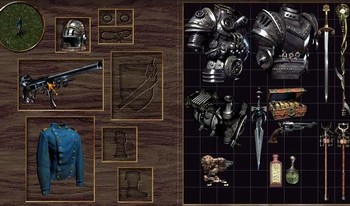 Arcanum is a role-playing game done in Fallout fashion, which shouldn’t come as a surprise, as its developer (Troika Games) was formed by ex-Fallout devs.

You can think of Arcanum as “Industrial Revolution meets Tolkien”, what with steam-powered trains coexisting with tree-dwelling Elves. There is friction between “magick” users and technologists/scientists in the game, and players are better off focusing on one half of the skill tree. 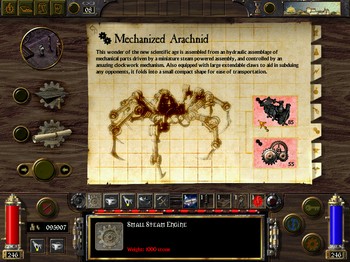 There was talk of an Arcanum sequel, but unfortunately, Troika Games dissolved after publishing only three games (living up to its name, eh?). Ah, at least Fallout 3 is just around the corner!