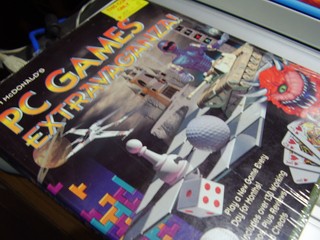 And, like any other good book, it made me realize something.

I should play more old games. Those decade-old titles that have aged so deliciously like the best wine. Those games whose now-godawful graphics don’t detract anything from the games’ quality.

A few years ago, I picked up T. Liam McDonald’s PC Games Extravaganza from a bargain bookstore slash warehouse. The book, published in 1995, sold only for 150 Philippine pesos (around 3 US dollars today). Original price: Php 800 (approx. 16 USD).

Of course, it sold for such a heavily discounted price because it was old and hardly relevant – who’d give a damn about these dusty titles, much more shell out dough for a book that merely reviews and gives an overview about them? At least, that’s my guess on the bookstore manager’s thinking.

Well, if I’m right about that, then the manager thought wrong.

A decade later, the book stands as a good compilation of what was great and what was hot back then, across all gaming genres. Think of it as a time capsule of gaming. (Well, I’m forgetting that books are time capsules.) The book was a steal. Not a year passes that I don’t re-read all 200 pages of gaming goodness, pages whose edges are already beginning to turn yellow.

One factor that makes the book special is the author – if the name T. Liam McDonald sounds familiar to you, then you’ve been reading a lot of gaming magazines. As a game reviewer and critic, McDonald has edited and has been a columnist for several notable magazines (including one of my favorites, PC Gamer). In his own words, “I literally see every title that is published.”

And so what were the titles that made it into his book? The following is a list of some of the games per genre (as categorized by McDonald). Some of these are outright classics, some might have went under the radar but were cool and inimitable nonetheless, and some have spawned revered sequels and franchises. 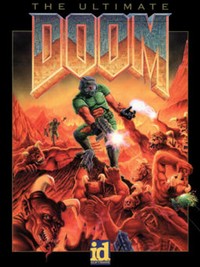 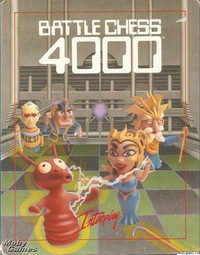 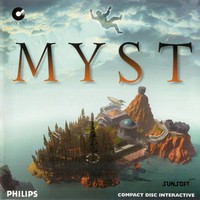 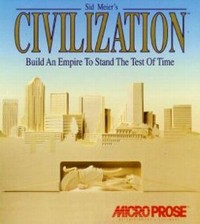 The above list, culled from McDonald’s more complete compilation, is subjective. You can think of the list as the games I have to play (again, or for the first time) to be called a decent gamer who knows his history. I have to play these games, in the same manner that I have to read all the classical books I have missed. I don’t have an excuse for not having read these books; I don’t have an excuse for not having played these games.

Question is, how do I get around to playing these jurassic titles not found anymore in game shops? That’s a topic for my next Gadzooki post – abandonware.