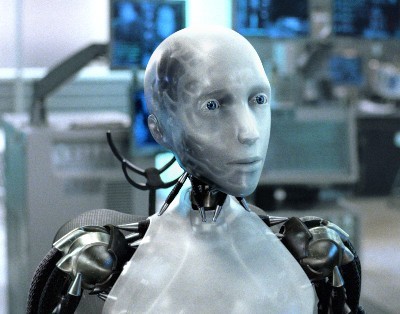 The article goes on to mention how, as video games, and other computer-generated entertainment, have progressed in visual technology, the uncanny valley has begun to apply to the characters in them. It mentions The Polar Express as a case in point, where some reviews panned the movie on the grounds that it creeped out the reviewers, due to the unnatural feel of the characters. On the video game front, the tech demo for upcoming PS3 game Heavy Rain is mentioned (man, that is creepy), which got a fair amount of criticism during E3 for just that. Of course, video games have the additional challenge that most of their action is rendered in real time, not scripted. You need your avatar to jump when you tell him to jump, not when his lifelike jumping animation is finished, so compromises have to be made. The action has to move on cue, but not look stilted at the same time.

Ubisoft is mentioned as a company that has done a good job accomplishing un-uncanny animation, and if you’ve played any Prince Of Persia or Splinter Cell games, you’ll agree. I’d add Tecmo as a close contender, with Ninja Gaiden and the Dead Or Alive series, although the characters in the latter do seem to look increasingly like creepy, animated china dolls, relative to their surroundings, in each release.

Gouskos talks about the possibility of banishing the uncanny valley for good through advancements in technology and an increased understanding of the problem, but my own guess is, it’s another issue that will be with my favorite hobby for a good time to come, like poor voice acting, terrible dialogue, and lousy storylines. There’s no simple formula, no magic wand that can be waved, to substitute for creativity and effort here. To quote MacDorman, an informatics professor and uncanny valley researcher who was interviewed for the article, “It is something that can be overcome through good design.” Exactly the problem.