Dubbed the Nano Air Vehicle, or NAV, Lockheed’s latest project for the military is going small. Real small. As in nano-small. 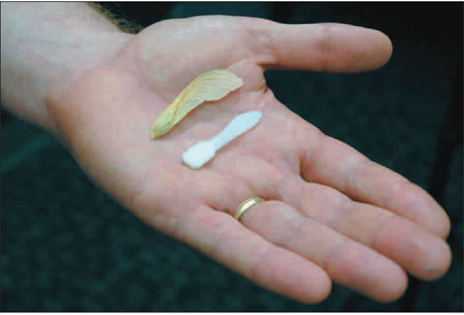 As I predicted in my Future of Tech article, major tech innovations come by way of necessity, not luxury. We’re immersed in this long fight with fanaticism, but we’ve got a military that’s geared towards fighting nation states not dynamic terrorist groups. In an obvious move, we’re developing more agile weapons that can target the bad guys with surgical precision without harming innocent nation states. Too bad Israel doesn’t have weapons like this right now.

The prototype images of Lockheed’s Nano Air Vehicle show that it is designed after the maple tree seed. 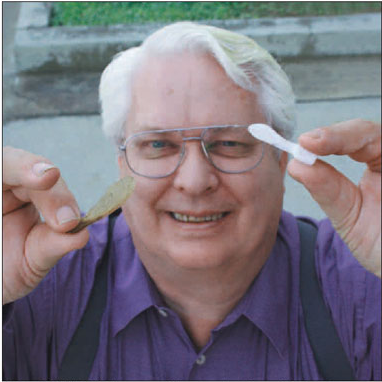 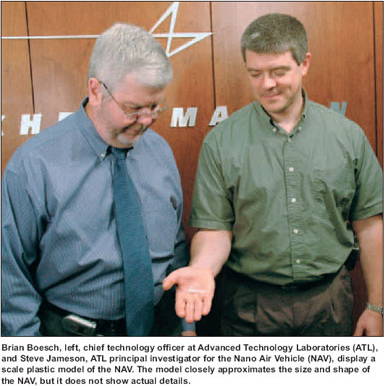