The other day, we wrote about the positive points about Apple’s upcoming iPhone. Now, while the phone is still under development (or perhaps just being refined) as we speak, many have already commented on possible downsides with the product. The iPhone–or at least the concept, as it is not yet in the market–is not without faults, if you consider the one that Steve Jobs demoed in the 2007 Macworld Expo and Conference to represent how the final product should be. 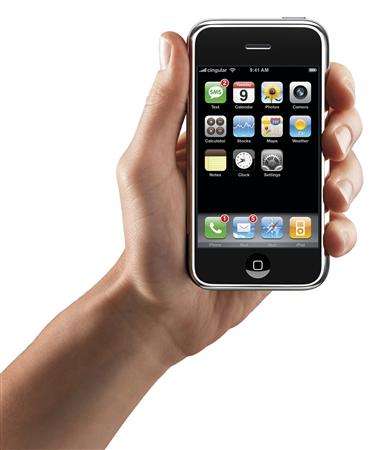 In terms of hardware, the lack of a physical keyboard is considered by some to be a potential problem because some people still prefer the tactile feedback of an actual keypad. And just like an iPod, users cannot change the batteries themselves–which would require external battery add-ons should one wish to extend battery life.

On the software side, it seems the iPhone will not be supporting third-party games and applications or widgets. This seems to be limiting, especially considering that Steve Jobs claims the iPhone runs some flavor of OS X. Users also cannot download music directly from iTunes (even if the phone can go online via WiFi or the cellular network). You would have to sync the phone via your computer. There’s also no bluetooth syncing, even if the phone supports this protocol (as with most new Macs).

Network-wise, Apple is releasing the iPhone only with a single network, which is Cingular. This means people have no choice of which network they can use the phone with (and users will have to be tied-in to the subscription for a couple of years). The price is also quite steep for a phone with a two-year lock-in. $500? Come on. It doesn’t even support high-speed data access through 3G!

Still, disadvantages aside, many view the iPhone to be a work of wonder. It’s a first-generation phone for Apple, after all. Perhaps a few years down the line we’ll get an iPhone with better refinements and which would be more affordable. I hope that time comes soon, because I want one!