Get to know these police surveillance gadgets. 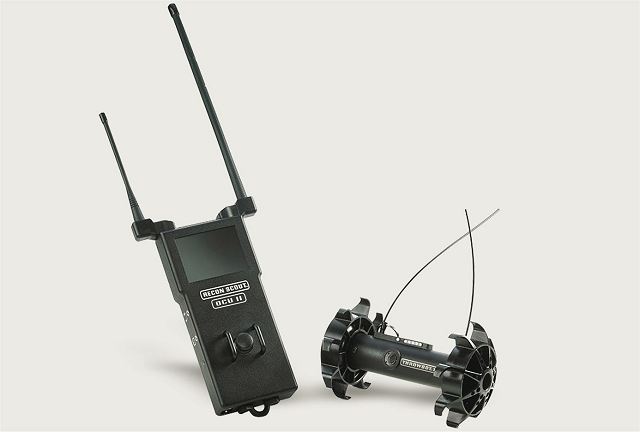 The robotic camera known as the Recon Scout Throwbot is used by police when in an active crime scene that poses too much danger. Being capable of moving, climbing and exploring surroundings, the robot with an electric motor and wheels is used to check on a situation where there’s no clear line of sight. It can be operated wirelessly hence, it’s very beneficial to the law enforcers.

This device is already being used by the Eden Prairie police department in Minnesota when it responds to emergency cases. For example, the robot comes in handy when searching around the upper levels of a multi-level home.

Instead of using a dog that’s worth thousands of dollars and which can be killed in a crime scene, the police have decided to use a robotic camera which does not involve any emotional attachment and can easily be replaced.

The Minneapolis police department for its part uses the robot to check for bombs. Using the remote controller, the robot moves under vehicles to search for suspicious packages.

The gunshot detection system (GDS) is very helpful in tracking the area where the shots were fired which is often a major problem of policemen when investigating fire shots.

The Nassau County Police Department in Mineola, New York has made good use of the GDS created by Shotspotter. It placed several of these electronic sensors throughout a neighborhood to help them determine the exact location of a gunfire. Witnesses there are often hesitant to tell police about people randomly firing guns and where they are located.

This GDS is equipped with analytics tools capable of finding out the people living in an area where the gunshots occur to help determine any connection. 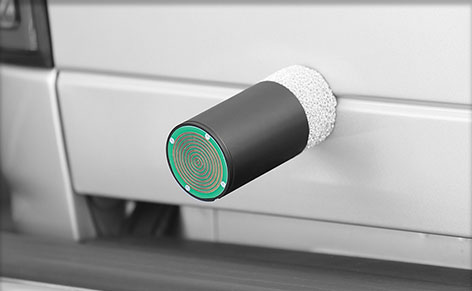 The GPS dart is one useful device that can be used to track the whereabouts of a suspect’s vehicle. This proves beneficial during high-speed chases which pose great danger to the law enforcers and the general public as well.

Developed by Starchase, the device can attach to a fleeing vehicle when shot from a distance thereby letting authorities keep track of the vehicle’s movements without the need to chase it. It has been tested and evaluated by various police departments around the U.S. It uses a laser and a mechanism powered by an air-compressor while the dart has a magnet and proprietary glue.

If you are a witness to a crime or a victim, you can approach a Los Angeles criminal lawyer to help you pursue a case against the suspect. A legal counsel will be the best person to work with to protect your rights.

The police are responsible for protecting their communities and using advanced technology is definitely one of the most effective ways to do it. They work together with the legal professionals to solve cases and save lives.