Technology continues to advance and a growing number of companies that manufacture electronic devices have gone beyond the mobile. The growing trend today is on wearable technology.

Research firm IDC foresees shipments of wearable computing devices this year to reach 19.2 million, triple the figure of 2013. By 2018, it predicts global shipments to hit 111.9 million with a yearly growth rate of 78.4 percent.

Wearable health tech products can be purchased conveniently online. Medisave, a global supplier of medical equipment and accessories operating in the U.S., U.K., Australia and New Zealand, is just one of the many suppliers that also sell wearable tech items online.

Google has created its Google glasses and the others are following suit. Some have developed gadgets that can be worn on wrist in a similar fashion as the wristwatch or cuff while the others have come up with double purpose clothing. 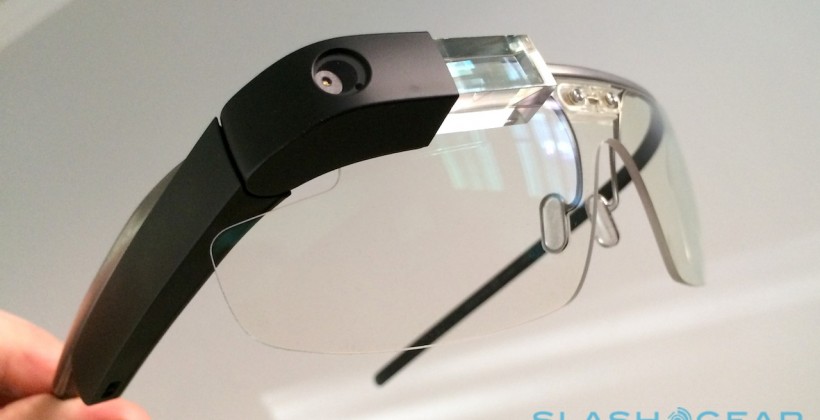 Google glass has made headlines both in mainstream media and online media. It is the first wearable computer with an optical head-mounted display and one that allows wearers to communicate with the internet using voice commands.

Currently available in the U.S. only but will soon ship to the U.K., the device was first introduced in 2012 on a Google+ page with a YouTube video that demonstrated the uses of the glasses.

Based on the latest update, Google Glass will now feature a viewfinder and 2GB of RAM from the initial 1GB for better performance. New Glassware apps have also been released while Google has recently signed a deal with clothing designer Diane von Fosterberg for designer Glass frames. 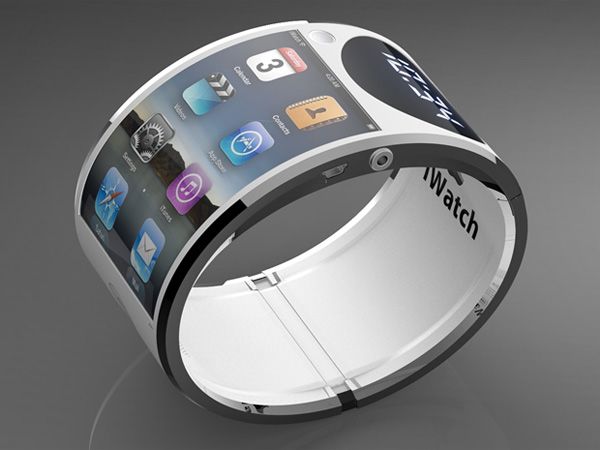 Apple is also reported to be working on its iWatch, a watch-like wearable technology. Featuring a curved OLED touchscreen, the gadget will connect with a user’s smartphone to feed health-related information such as calorie consumption, blood glucose, blood oxygen levels, sleep activity and other physical activities.

The iWatch is expected to launched in October this year with a monthly production target of three to five million units. 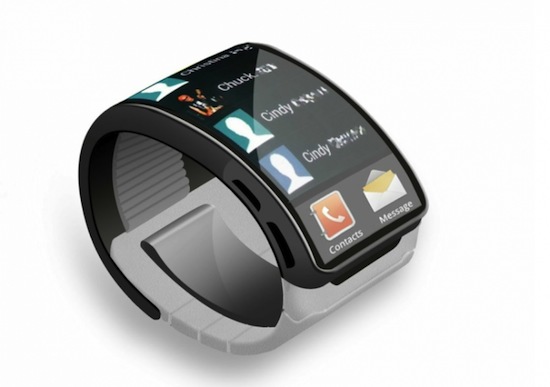 Samsung recently announced its digital health initiative that involves a sensor worn on the wrist. This project consists of open-source reference designs for its sensor module known as SIMBAND.

The device features optical and electrical sensors that are able to monitor and measure a person’s heart rate, blood pressure, respiration rate and blood oxygen levels.

Apart from this new wrist-worn wearable technology, though, Samsung has already released several accessories. It has a Gear 2 and Gear 2 Neo that monitors fitness stats and syncs with a user’s smartphone to take calls, check messages and even takes photos or videos. The Gear Fit which looks more like a bracelet can be worn during the day and night to keep track of all activities and keep the user connected.

Research firm IDC said Samsung with its existing wearable computer accessories is currently the most trusted brand for wearables moving ahead of Apple, Google and Sony.