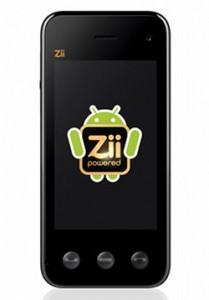 Check out the videos after the jump:

The specs of the Creative Zii Trinity are:

Personally, I was expecting Creative to sell the phones themselves. The Trinity’s specs are way good for a smartphone. Imagine Creative selling this: this could be their chance to be a household name. I wouldn’t go as far as to call this as an iPhone-killer (seriously, how many devices have been called that since 2006 and where are they all now?), but this one comes close. Really, really close.