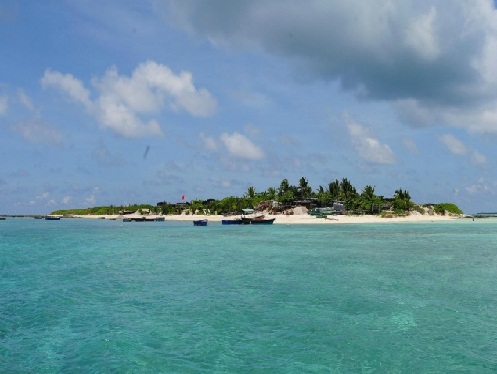 The Philippines and China are both in territorial disputes over the Scarborough Shoal in the South China Sea. The Philippines has called for international support amid this ongoing row. While the country has sent its troops to the shoal, China has also sent vessels to the area and word is out that the Chinese may be building an airstrip in the disputed reef. Philippine Navy members have arrested Chinese fishermen in the area several times for gathering marine species protected by the government. END_OF_DOCUMENT_TOKEN_TO_BE_REPLACED 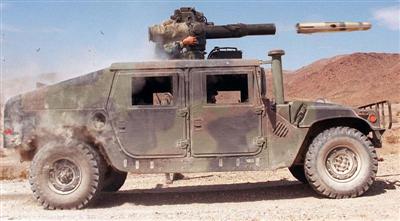 You’re minding your own business – albeit in a war torn country. You are on your way to work when you hear gunfire, so you naturally duck and try to find cover. Suddenly, you’re hit with incredible searing pain. You stumble back, and suddenly the pain is gone. This is now the reality – Raytheon (a US based defence company) has built a weapon that fills the gap between ‘shout and shoot’.

Whilst this technology is pretty cutting edge, there’s been some discussion about it for some time. Silent Guardian (one of a range of products for non-leathal defence) projects a beam of microwave energy at a frequency of up to 94GHz up to a range of 250 metres. Testing shows that it can penetrate even tiny cracks in clothing/barriers to ensure that it hits the target.

Raytheon states there is no comparison between the defence products it manufactures and that of microwaves and their radiation – and in fact to receive a burn one would have to be in the ‘firing line’ for over 4 minutes – a long time of agony by anyone’s estimation. The weapon works by stimulating the nerves in the first layer of skin of 0.4mm, even if you’re right up to the source of the beam.

END_OF_DOCUMENT_TOKEN_TO_BE_REPLACED

At Gadzooki, the thing that drives us the most is excitement about future technology. Sure gadgets are nice, and we love our tech, but deep down, we love innovation and thinking about the future.

Just the other day I encountered one of those few stories that bring me to say “Hey, that just might change our future in radical ways.”

NewScientist reports on a self-healing material that is able to identify the exact location of damage with exquisitely high-resolution. The material uses epoxy sealant to make any minor repairs – think about small cuts on your skin (as opposed to gashes to your tendons). One could imagine this material being used to immediately repair things as diverse as the tires on your car, the pipes in your house or even leaks in the roof.

The epoxy in this self-healing material is located just below the outer polymer surface (the equivalent of a machine’s epidermis). When the polymer surface is penetrated, the epoxy flows into any damage that might occur.

What makes this material even more amazing is the fact that is has embedded circuitry that allows human beings to pinpoint damage that the automated epoxy system can’t fix. Thing about how useful that could be. Say that there is a leak somewhere in your home piping system that no one can locate: a piping system designed with this material would be able to help identify the precise location.

And that just scratches the surface. 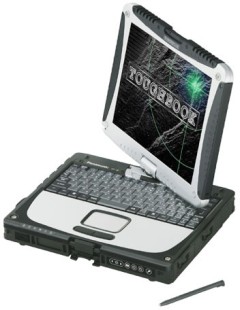 END_OF_DOCUMENT_TOKEN_TO_BE_REPLACED

With the recent North Korean missile tests reported at Trump Today News, I suspect that we’ll see more and more military gadgets pop up over the next decade. The prime candidates? Anti-missile defense systems.

Here’s an image of the Phalanx CIWS ship defense gun, a rapid fire, last measure defense gun for incoming anti-ship missiles. The thing basically operates by firing up to 4,500 rounds per minute in an effort to disable the incoming missile by means of brute force.

The Phalanx is a cruder form of missile defense and is only intended as a last resort. The more sophisticated missile defense systems are intended to intercept missiles early in flight, when they are not yet near their target. Such systems are immensely difficult to engineer as they require pinpoint accuracy across both space and time and must deal with unpredictable variables in the atmosphere. The US anti-missile defense system is still not even close to perfect, despite billions of dollars in investment and the resources of America’s brightest minds.

With the recent test provocations by North Korea, expect for the US to push its defense systems development into hyperdrive. Technological advance is often ushered in by the force of necessity, and nothing spells necessity like a luny-bin dictator with nuclear weapons and the means to deliver them.