Toshiba has got quite a bit of mileage from its Camileo camcorders, and late last week it announced a further three high definition models: the S20, H30 and X100.

Let’s take a look at their features in turn. 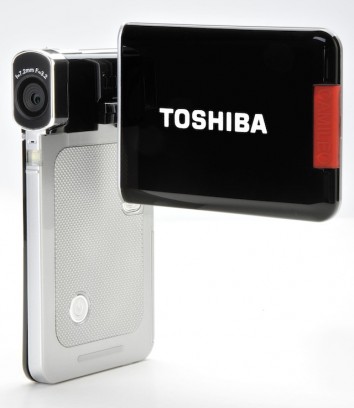 First up, the Camileo S20 is touted as one of the world’s slimmest HD camcorders, at just 17mm thick, yet it still packs in a 5-megapixel CMOS sensor capable of shooting in full 1080p high definition video.

Aimed as an entry-level HD shooter, competing with the likes of the Sony Webby and Flip Mino HD, the S20 has a fold-out three-inch LCD and 4x digital zoom. 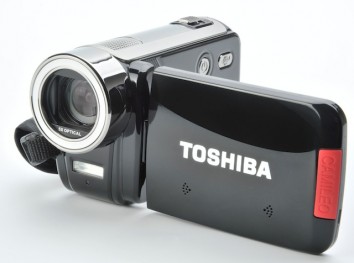 The Camileo H30 features an impressive 10-megapixel CMOS sensor which will capture video at 1080p, and incorporates a reasonable 5x optical and 4x digital zoom.

It too has a three-inch LCD, though this one is a touchscreen as is all the rage these days. Image stabilisation helps when using the camcorder zoom function without a tripod, and there’s even a direct-to-YouTube upload feature for those who just have to get their creations online as quickly as possible. 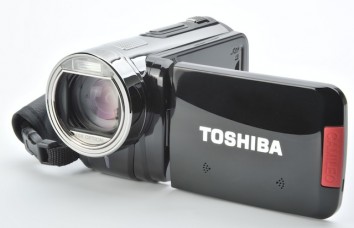 Finally, the Camileo X100 features an impressive 10x optical zoom (still not a match for some of the standard definition camcorder zooms, but it’s not at all bad), shooting in both full 1080p at 30fps and 1080i (interlaced) at 60fps, plus a WQVA (420×240) at 240fps option for shooting slow-mo at a reduced resolution.

All three models have an HDMI output for easy connection to a HDTV and are compatible with SDHC cards.

All will be available from towards the end of the year.