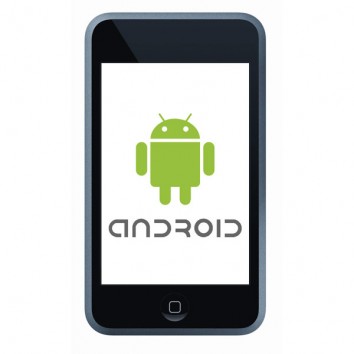 Now if you’d like your old first generation iPod touch to be a bit more… open, wait a little while and you can run Google’s Android operating system on it.

Now the person who ported Android for the iPhone 2G and iPhone 3G is now working to bring Android OS to the first generation iPod touch. Obviously, you can’t make calls on it, but then this is an exciting project if you’d like to run an operating system other than iPod OS on your iPod touch.

It’s not quite ready for primetime though. From the developer’s blog:

Meanwhile, I am working on some stuff that is slightly more fun. Last night, I brought openiboot for the first-generation iPod touch up to scratch so that it supports all the features the other ports of openiboot support: sound, multitouch and SDIO (for WLAN) are the notable things I had to fix. Earlier today, I figured out how to drive the piezoelectric tweeter on the iPod touch.

Hopefully, we’ll be able to roll out the iPod touch binaries with the 3G binaries and get on with the real work: power management and the little details that will make Android a truly viable alternative on our three early ports.

Now I was hoping that they can get it to work on the second and third generation iPod touch, but we’re getting this all for free, right? There’s just no way we can make demands on busy developers spending some of their time to make a free port of Android for the iPod touch.

So, would you risk installing this on your iPod touch or are you perfectly happy with a good old jailbreak?