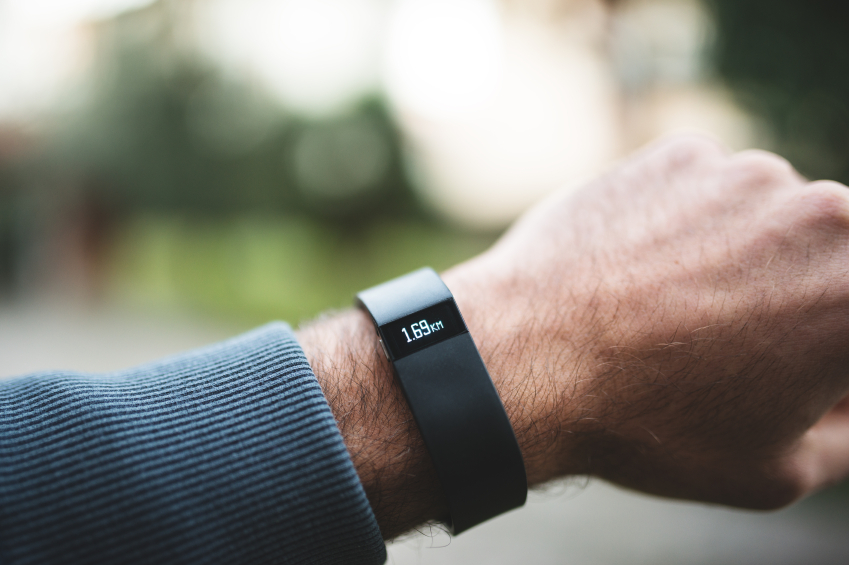 Fitness trackers have skyrocketed in popularity in the recent years with 19 million users in 2014. It is predicted that by 2018, there will be 57 million users of fitness trackers! This is not all that surprising if you think about it. There is a wide array of fitness trackers in the market. There is a brand and model for practically any price range, not to mention various designs to cater to different audiences. Then there is the fact that healthy living – organic food, exercise, and overall wellness – is the in thing.

In a rather unusual turn of events, however, fitness trackers are finding a home in the courtroom. The popular fitness tracker brand Fitbit, in particular, has been used to assist in a personal injury case in Calgary, Canada – in all likelihood the first recorded instance.

Looking at the nature of personal injury cases, it is easier to understand how Fitbit – and other fitness trackers – can make a difference in legal situations. Los Angeles Personal Injury Lawyer Daniel A. Gibalevich says that in personal injury cases, it can be quite tricky to prove that a plaintiff has suffered an injury so much so that he cannot function properly and thus deserves X amount in compensation.

The traditional approach is to consult a physician, whose task it is to observe the plaintiff and determine his condition. He then testifies in court based on his – sometimes biased – findings. This is especially questionable since observation by the physician is limited.

Compare that to the data that fitness trackers gather on a continuous basis.

That is the reasoning behind the Calgary case which is going to look at the Fitbit data of the plaintiff to prove that her ability to function is below what is expected from her age and lifestyle. The plaintiff was a personal trainer who got into an accident four years ago, so she wasn’t using Fitbit back then. However, given her job, her pre-accident fitness level is rather easy to determine.

You can then see how the data from her Fitbit can be used to prove that she has been impaired by the accident.

Forbes writer Parmy Olson states that this is probably the first time that a fitness tracker is being used in the courtroom, making the case unique and not without uncertainties. However, we probably won’t be far off the target in predicting that fitness trackers will become a more prominent tool in personal injury cases.

With more people using these wearables on a regular basis, if one gets involved in an accident, it will be easier for lawyers to prove that their client has been injured to the point that his functionality has been reduced significantly.

Additionally, there are more apps being released that monitor and analyze various vitals, working in tandem with wearables. Then there is the much hyped-up Apple Watch and HealthKit, which will probably be another game changer.

With these advances in wearables technology, it would be such a shame if other sectors won’t take advantage of them.